Top 5 Dogs With the Best Sense of Smell 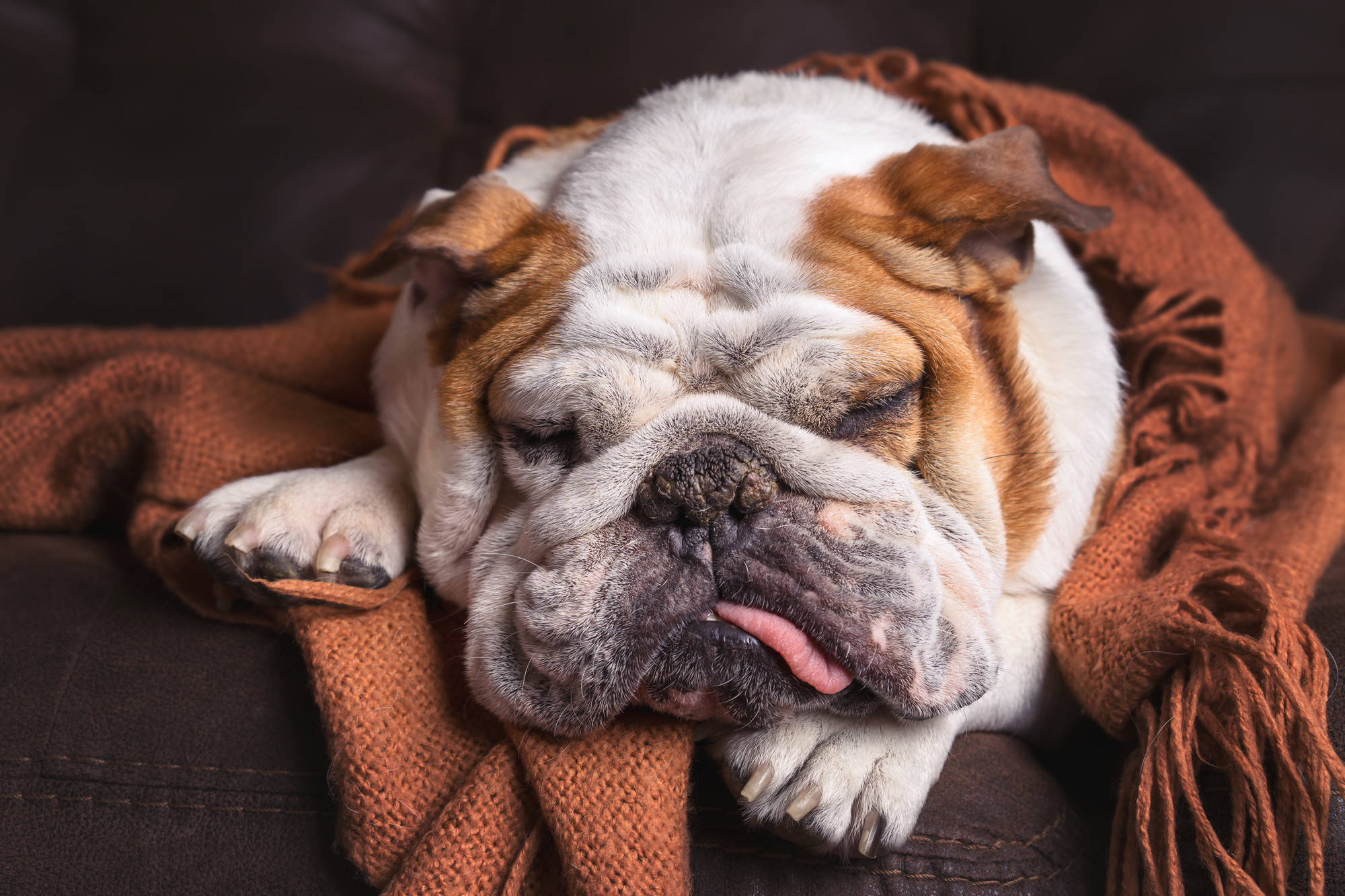 Scientists believe that dogs can smell 10,000 to 100,000 times better than humans can. This is due to their many scent receptors! When compared to humans the ratio is 50 to 1.

Dogs have been known for their strong noses and we’ve found great ways to team up with them. There are even dogs out there working as bomb and drug-sniffing dogs! So, who are the dogs with the best sense of smell? Read on to find the top 5!

Even in the modern and high tech times that we are living in, canines have still proven to be one of the best assets of police forces. 3dk9detection.com provides more information about how canines have the potential to be expert bomb-sniffing dogs.

The Bloodhouse is the top contender for dogs with the best sense of smell. You’re sure to have seen imagery of these pups being used to aid hunters. These long-eared creatures have 230 million scent receptors. That’s 40 times the amount that humans have and more than any other dog breed.

Basset Hounds are of French and Belgium origin. They are also well known for their tracking ability and fall only second to their cousin the Bloodhound. These short-statured dogs were bred specifically for those French aristocrats whose way of life was hunting.

Another member of the hound family, the Beagle is one of the smallest members. Their short stature and amazing sense of smell make them perfect for hunters.

Hunters aren’t the only ones who benefit from these wonderful animals. The USDA’s Animal and Plant Inspection Service employs the Beagle to sniff out drug contraband in airports.

You may be surprised to see the German Shepherd is ranking at #4. After all, you’ve probably seen constant imagery of this bred involved with tracking and police work. There are many employed by police forces, military, and rescue groups.

World War I brought the German Shepherd to the west and is the most common dog breed used in police forces. These units are often referred to as K9 units. Their stamina, intelligence, focus, versatility, and athletic ability make them ideal for these tasks.

The Labrador Retriever is the most popular dog in the United States. They are great family dogs with personality. Labs can be described as friendly, active, loyal, outgoing, and high-spirited.

In addition to their lovable personalities, they have a wonderful work ethic and an even greater sense of smell. They are often employed for their smelling abilities and work with arson, rescue, and bomb-related searches.

Smells and Smiles: Dogs With the Best Sense of Smell

Dogs are revered as man’s best friend. Not only do they provide love and affection to us but they can help us in many other ways. Dogs are vital to our police force, military, blind, deaf, ill, disabled, and many other causes. These dogs are only a handful of dogs with the best sense of smell.

Enjoyed this article? Check out our other great content! 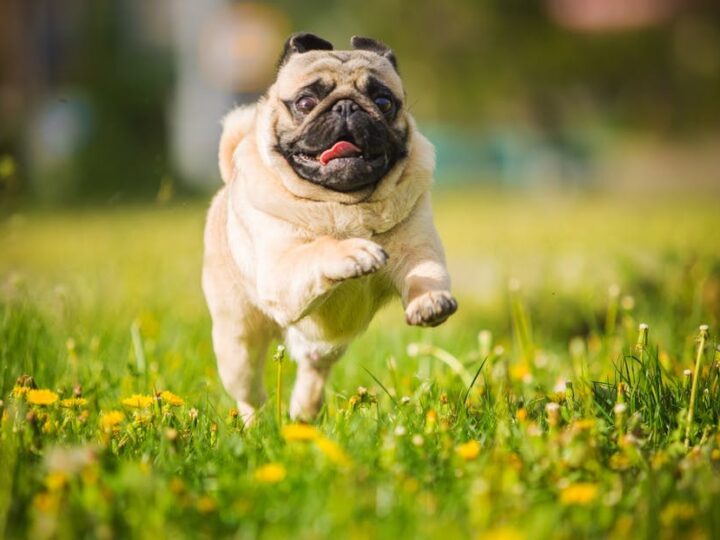 Pug Bites and the Right Information 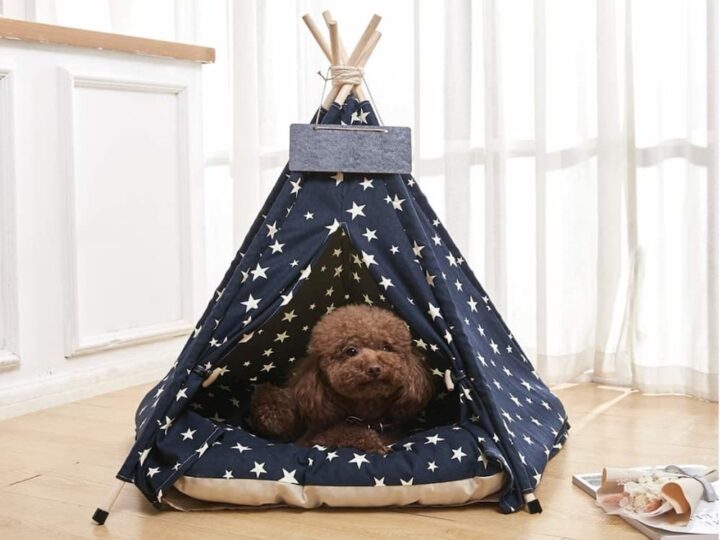 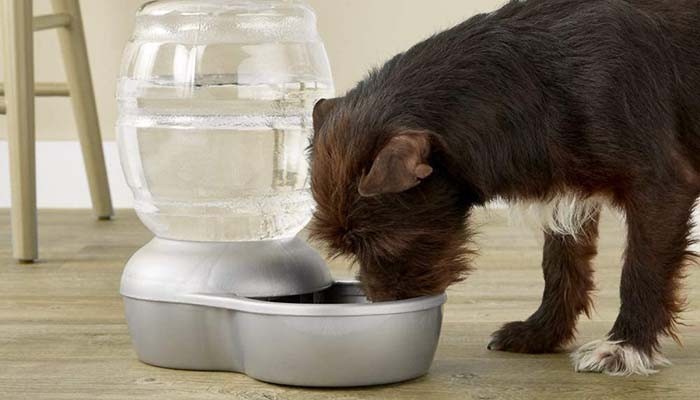 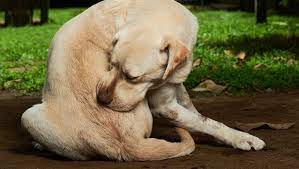 Learn The Things Cause Dog Allergies 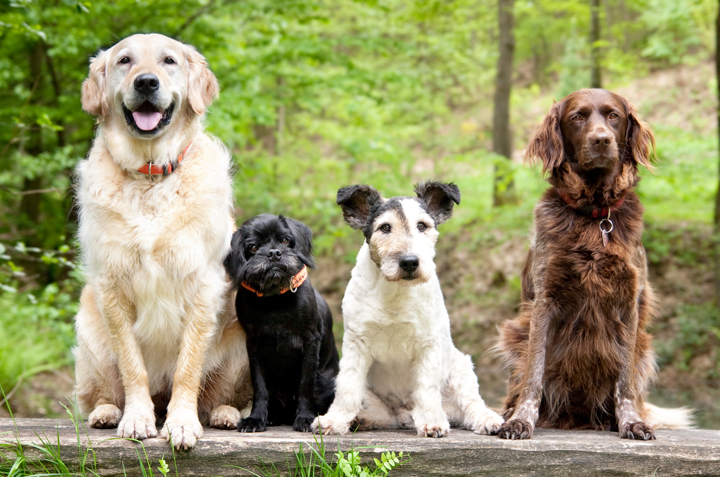 How to choose the right pet for yourself?